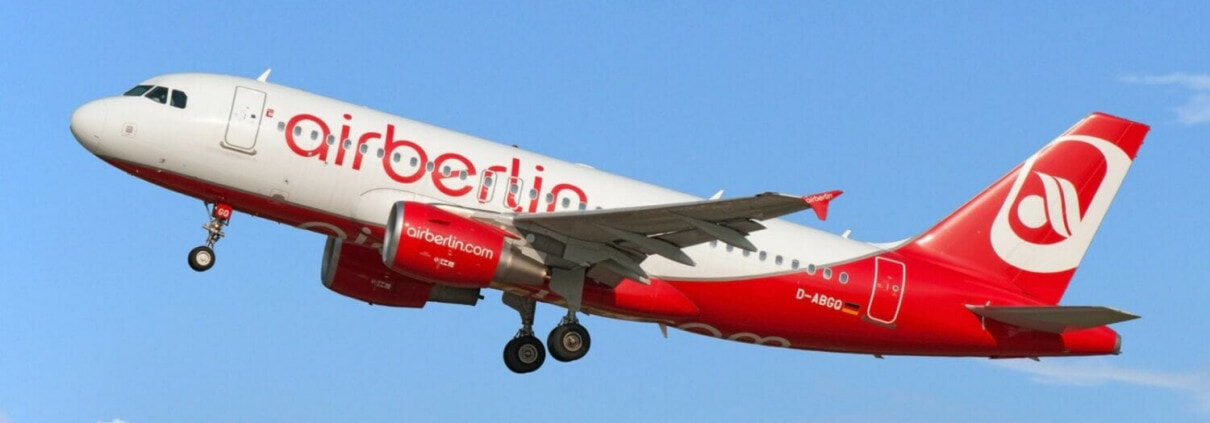 Cash-strapped carrier Air Berlin suffered a net loss of €781,9 million last year, up from €446,6 million in 2015, the airline has announced.
Revenues at the group dropped to €3,79 billion, down around 7.1 percent on 2015’s figure, after Air Berlin had reduced its fleet by almost half to 75 aircraft and slashed hundreds of routes, now serving fewer than 100 destinations.
“Today’s financial result is extremely unsatisfying,” chief executive Thomas Winkelmann said during a telephone conference with journalists. “The old Air Berlin was an airline that wanted to do everything; the numbers show very clearly that that doesn’t work,” the former Lufthansa executive went on. Winkelmann hopes to reorient the firm and bring it back to profitability, and said he was “open to new partnerships and cooperation projects,” including new investors, in the context of a reshuffle in the air travel sector.
https://www-flightdeckfriend-com.exactdn.com/wp-content/uploads/2017/05/Air-Berlin-A320.jpg?strip=all&lossy=1&quality=100&ssl=1 1067 1600 Barry https://szotd5xgc7mw.wpcdn.shift8cdn.com/wp-content/uploads/2019/07/FDF-Logo-2.png Barry2017-05-12 23:01:342017-05-12 23:01:34Air Berlin posts further losses
0 replies

Kids to fly for free on British Airways

Cyprus Airways to launch operations in June 2017
To help personalise content, tailor and measure adverts and provide a safer experience, we use cookies. By clicking on or navigating the site, you agree to allow us to collect information to help improve your browsing experience. Find out more.
Scroll to top