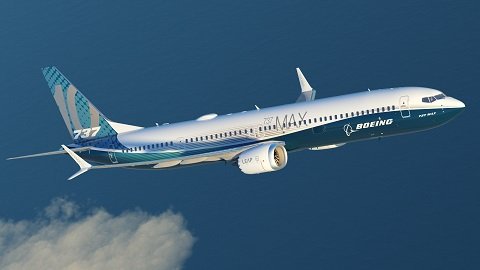 Boeing has suspended flight tests of its new 737 Max jetliner because of engine problems, but it still planned to deliver the first plane to its launch customer this month. The company announced a temporary suspension of flights, just days before the first of the single-aisle jets was due to be flown to Malaysia where it will be operated by a unit of Lion Air, the launch operator. Boeing has secured 3,700 orders for the 737 Max, powered by engines made by the CFM joint venture between General Electric Co. and Safran SA.

Emirates announces financial results
To help personalise content, tailor and measure adverts and provide a safer experience, we use cookies. By clicking on or navigating the site, you agree to allow us to collect information to help improve your browsing experience. Find out more.
Scroll to top