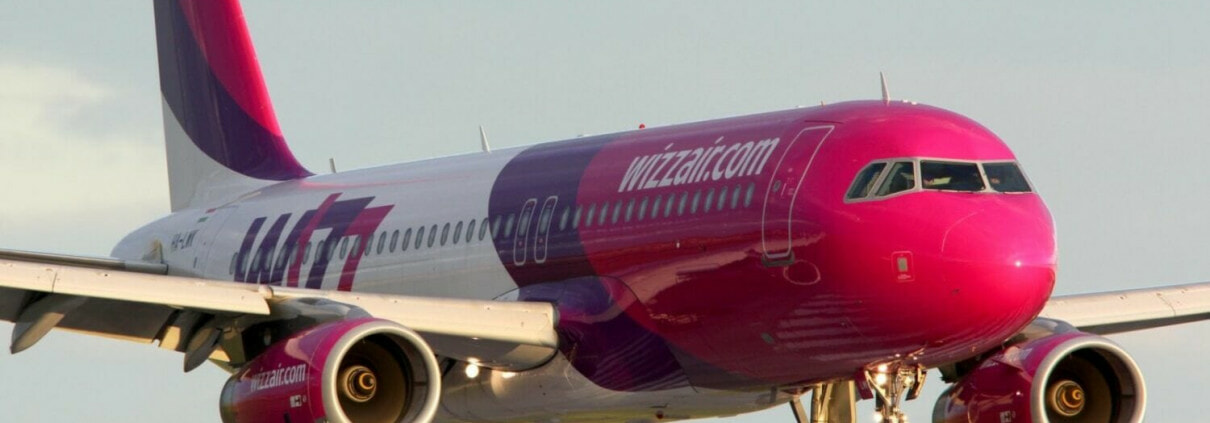 The airline states that travel demand to and from the UK has remained strong since the Brexit vote. It’s due to open an operating base in Luton next month.

Wizz Air operates a low cost service, focussing on Central and Eastern European destinations. It competes with the likes of easyJet and Ryanair.

Eurostar to launch direct service to Amsterdam to compete with Airlines

Aeromexico use Facebook Messenger Chatbots
To help personalise content, tailor and measure adverts and provide a safer experience, we use cookies. By clicking on or navigating the site, you agree to allow us to collect information to help improve your browsing experience. Find out more.
Scroll to top