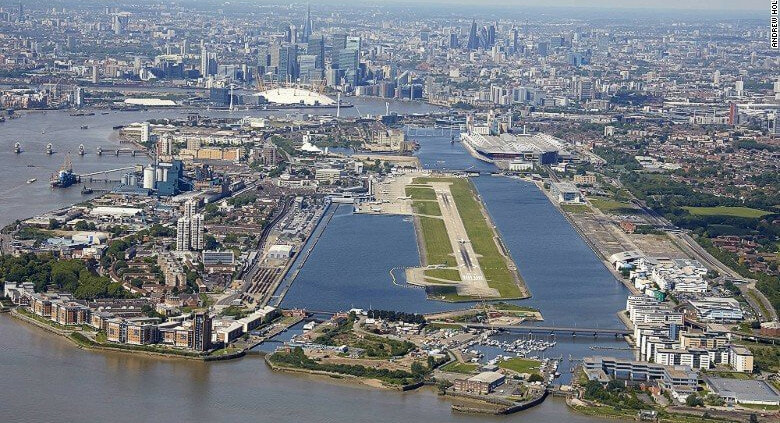 London City Airport had its busiest week ever as the Docklands hub, ‘traditionally a favourite for business flyers, was boosted by increasing numbers of holidaymakers’, writes Standard Online.

A total of 101,336 customers either departed from or arrived at the airport in the week to March 25, on 1,525 flights. That is two per cent higher than the previous record set in 2016. In addition, last Thursday the company recorded its best-ever day, when 18,607 people came through the doors.

The article states that the airport was boosted by strong performances from British Airways and Flybe.

Laudamotion’s low-cost fares on sale with Ryanair
To help personalise content, tailor and measure adverts and provide a safer experience, we use cookies. By clicking on or navigating the site, you agree to allow us to collect information to help improve your browsing experience. Find out more.
Scroll to top