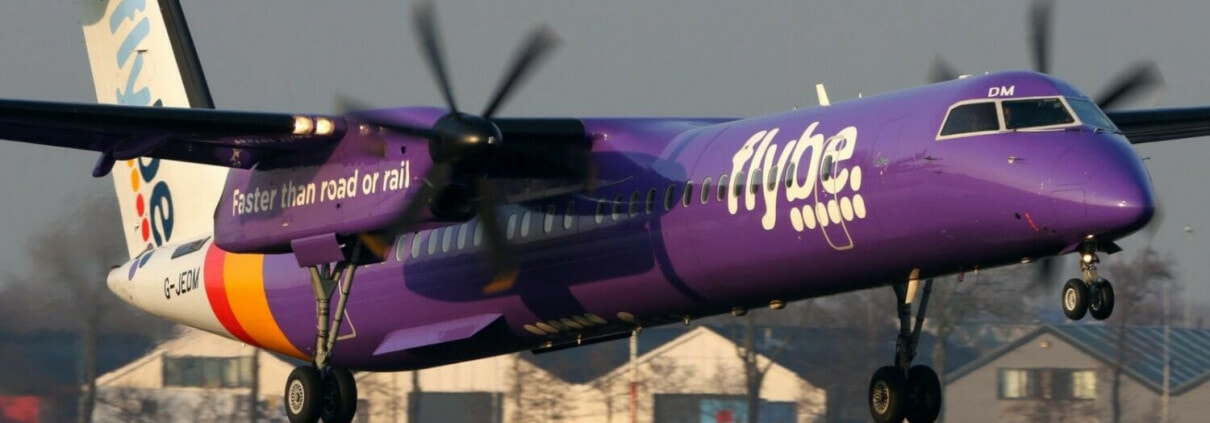 UK media report that the combined £29 million impact from higher fuel costs, a weaker pound and less demand is set to send Flybe spinning to a full-year loss.

The airline’s profit warning yesterday immediately sent its shares down by more than a third to a record low. In a trading update, the Exeter-based Flybe said that it expected to make a full-year, pre-tax loss of £22 million, far more than analysts had forecast.

However, it said that a £10 million gain from the end of an onerous lease means that the overall loss would be closer to £12 million.

Cypriot budget airline Cobalt has suspended operations
To help personalise content, tailor and measure adverts and provide a safer experience, we use cookies. By clicking on or navigating the site, you agree to allow us to collect information to help improve your browsing experience. Find out more.
Scroll to top