Singapore Airlines Limited (SIA; SGX: C6L) is the flag carrier of Singapore with its hub at Singapore Changi Airport. The airline uses the Singapore Girl as its central figure in corporate branding.

Singapore Airlines was the launch customer for the Airbus A380, the world’s largest passenger aircraft. It ranks amongst the top 15 carriers worldwide in terms of revenue passenger kilometres, and is ranked 10th in the world for international passengers carried. On 15 December 2010, Singapore Airlines was named by the International Air Transport Association as the second-largest airline in the world by market capitalisation, worth US$14 billion. 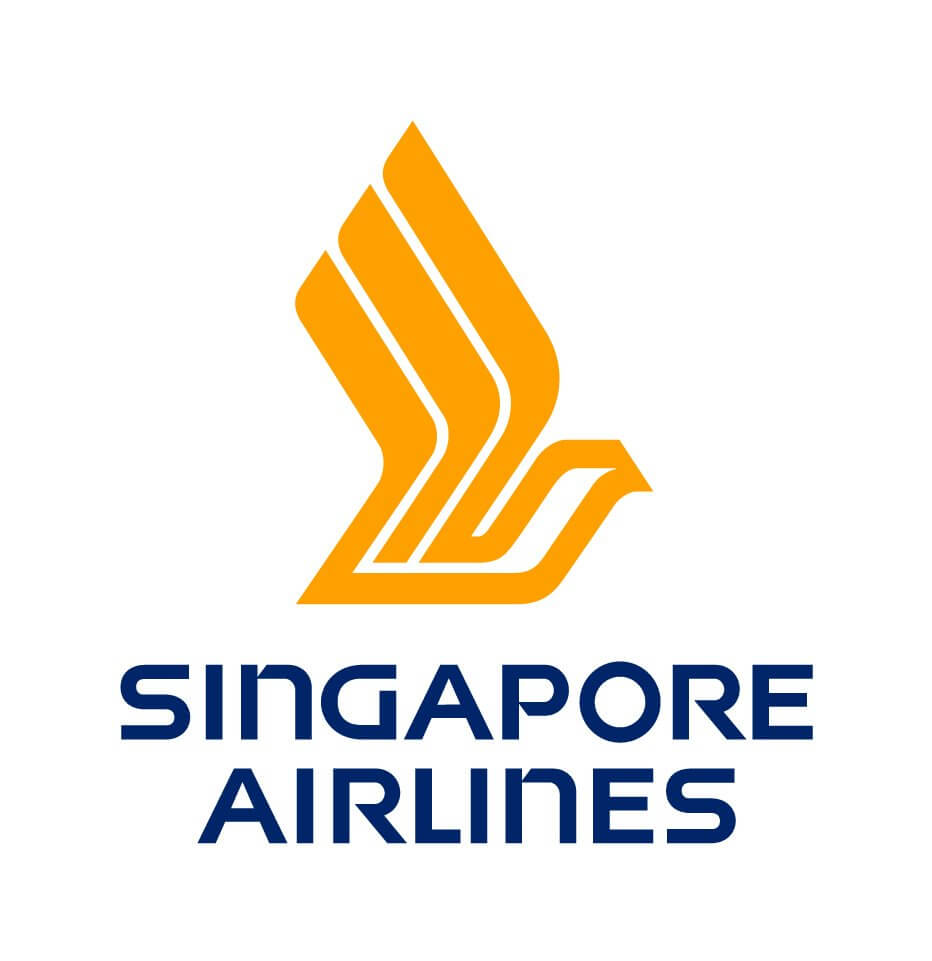 Please note that we are not a recruitment agency – we bring you potential flight deck jobs of interest together into one place. If you have any queries about a specific role, you should contact the airline or agency directly. All job details were correct at the time of posting but may since have changed or been removed. We have no affiliation with Singapore Airlines – All information updated is from information obtained from the airline’s website.