Boeing has issued changes to controversial control systems linked to two fatal crashes of its 737 Max planes in the last five months.

But it’s still not certain when the planes, that were grounded worldwide this month, will be allowed to fly.

Investigators have not yet determined the cause of the accidents reports the worldwide press.

As part of the upgrade, Boeing will install as a standard a warning system, which was previously an optional safety feature.

During flight simulations recreating the problems with the doomed Lion Air 737Max, pilots discovered that they had less than 40 seconds to override an automated system and avert disaster.

The pilots tested a crisis situation similar to what investigators suspect went wrong in the Lion Air crash in Indonesia last autumn. In the tests, a single sensor failed, setting off software designed to help prevent a stall.

Once that happened, the pilots had just moments to disengage the system and avoid an unrecoverable nose dive of the Boeing 737 Max.

The automated system, known as MCAS, is a focus for the authorities as they try to determine what went wrong in the Lion Air disaster in October and the Ethiopian Airlines crash of the same Boeing model this month. 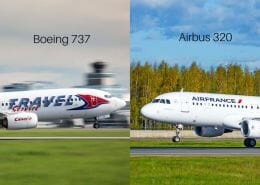 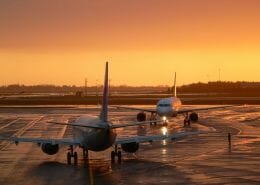 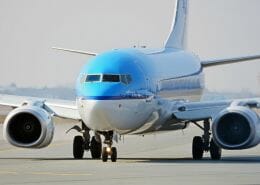 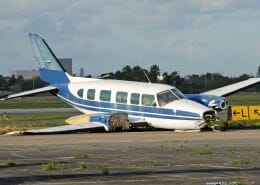 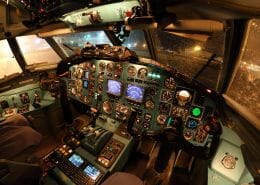 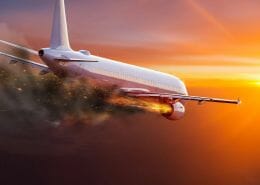 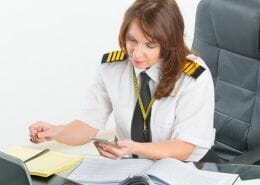