What is an ILS Approach? | FlightDeckFriend.com
Search

What is an ILS Approach?

What is an ILS Approach? Instrument Landing Systems Explained

A description of how an ILS works…

What is an ILS Approach?

ILS stands for Instrument Landing System which is a radio navigation aid that directs the aircraft towards the runway for landing. It shows the pilots if they are at the correct height for the approach and how far left or right the aeroplane is from the runway center line. In some cases the ILS provides an accurate enough signal which allows the plane to land itself.


When is an ILS used?

Whilst the ILS is used for most landings, it is most useful when it’s cloudy or the visibility is poor, as it allows the pilots (or autopilot) to fly the aircraft all the way down to the runway, even if they only manage to see the runway in the final few seconds.

How Does an ILS Work?

It is used to help provide lateral and vertical guidance to the pilots when landing an aircraft.

The ILS works by sending 2 beams up from the landing runway, one telling the pilots if they or high or low (known as the glideslope) and the other telling them if they are left or right of the runway centre line (known as the localiser). The ILS receiver fitted on the aircraft measures the difference in depth of modulation (DDPM) between the signals. For most ILS’s the pilots should be lined up with the runway centreline and on a 3 degree glide path, but some ILS’s, like London City Airport have a steeper approach of 5.5 degrees.

The radio beam signals are interpreted by the aircraft’s computer systems and relay this information to the pilots. The pilots are then able to make corrections to the aircraft’s flight path to ensure it remains inline with the runway and descends at the correct rate.

Either the autopilot can fly the approach, or it can be manually flown by the pilots. In some conditions (when it’s very foggy), only the autopilot can land the aircraft as the pilots wouldn’t have sufficient time to react if they only saw the runway at the last second.

ILS’s aren’t available at all airports and some airports have other navigation aids available to help guide the aircraft. Such systems are less accurate than an ILS which restricts the weather in which the pilots can land.

ILS’s tend to be utilised regardless of how far away the pilots can see the runway due to their accurate guidance. They can be used to facilitate an approach and enhance the flight crews situational awareness.

The image below is of the ILS localiser. These are situated at the end of the runway for which it is providing guidance for. 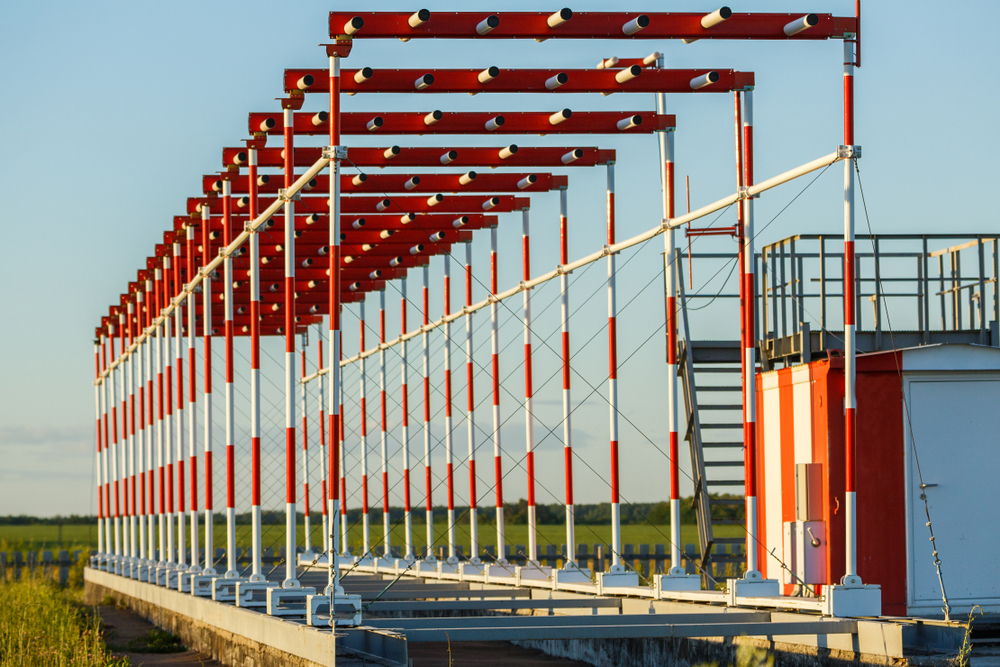 The image below is of the ILS glide slope antenna. These are situated abeam the touchdown zone for the runway. 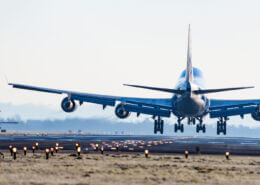 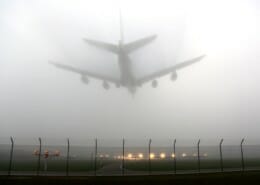 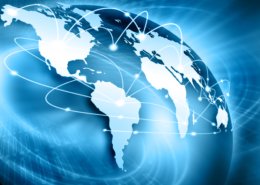 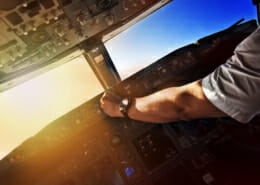 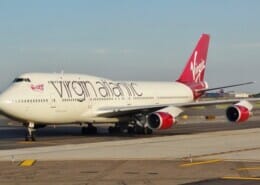 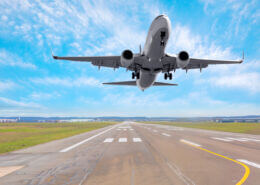 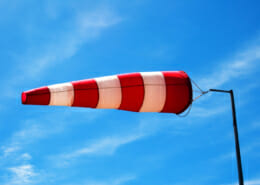