Whilst all commercial passenger aircraft can theoretically reverse on the ground using reverse thrust, practically speaking, only a very limited number of small commuter aircraft do reverse on the ground. They do this when leaving the gate to ‘push themselves back’ rather than having to rely on a tug to do it. This saves time and reliance on ground services which might not always be available at smaller airports. Aircraft that reverse themselves are all propeller aircraft, no passenger jet aircraft would reverse itself.

Can Planes Reverse in the Air?

No commercial passenger plane can reverse in the air and the pilots can’t intentionally deploy reverse thrust in flight in any modern passenger jet aircraft. Reverse thrust is ‘locked out’ until the aircraft senses its wheels are on the ground.

Some military transport aircraft can also deploy reverse thrust in flight, but this just serves to increase the rate of descent. They might do this if they need to make a tactical approach where the aircraft must remain very high before rapidly descending towards the runway in order to avoid enemy fire. Despite reverse thrust being deployed, the aircraft is moving forwards at all times. 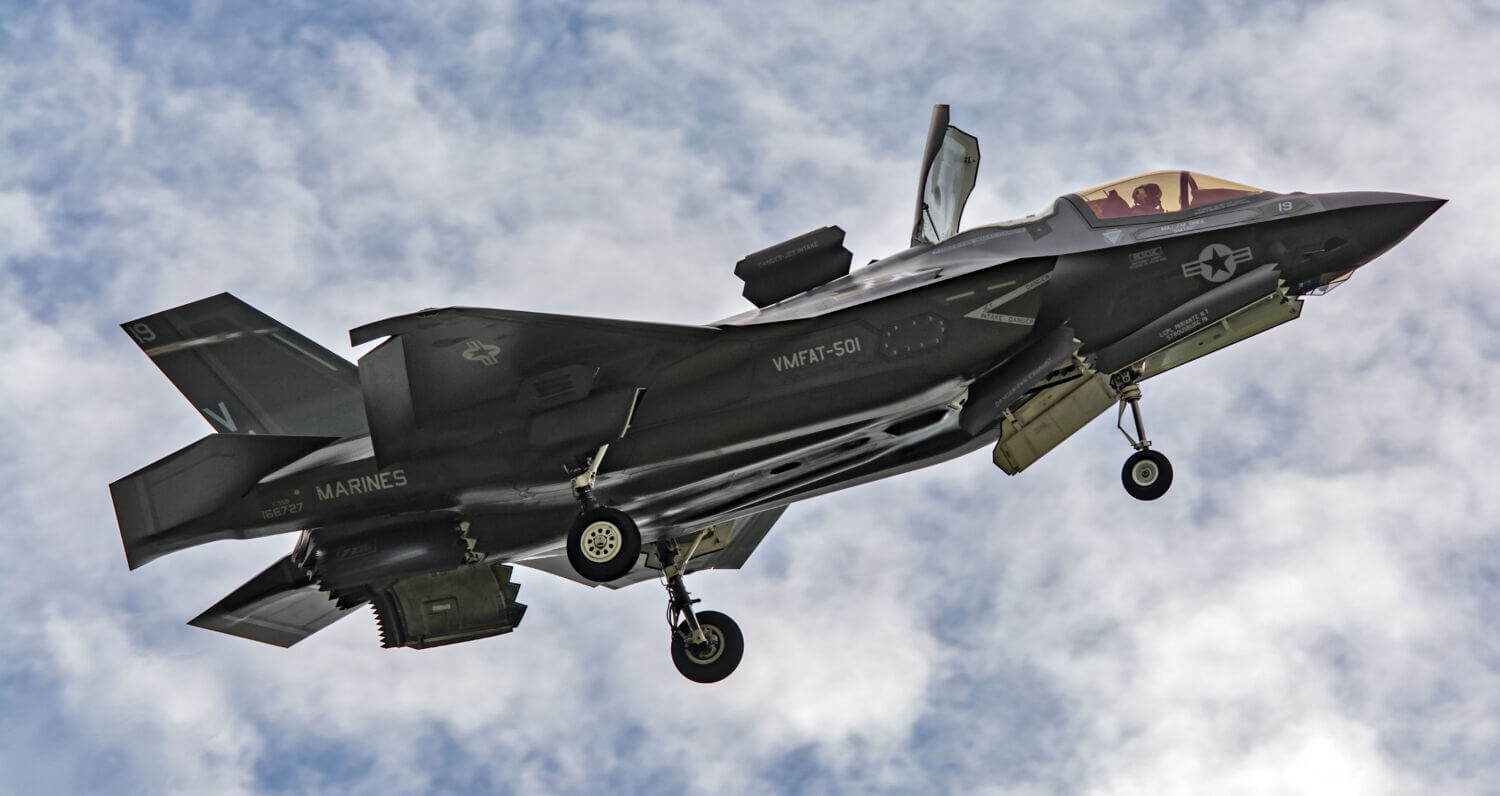 Why can’t passenger jets reverse in the air?

As highlighted above, a very small number of military aircraft, can manoeuvre their engines to direct the thrust output downwards instead of backwards. In these aircraft, the downward thrust vector is so powerful that it can support the aircraft weight without air flowing over the wing which allows it to hover or reverse (very slowly).

Why don’t jet aircraft reverse on the ground?

Large passenger aircraft reversing under their own power on the ground is dangerous for a number of reasons. These include:

You can’t see! Commercial aircraft can be very big and take up a lot of space. Pushing the plane back from the gate is a skilful manoeuvre given there are often lots of other aircraft and equipment in close vicinity. It requires a number of people to keep a good look out and make sure the area is clear. Therefore, a tug is used which allows a high degree of manoeuvrability and precision, something you wouldn’t get when using reverse thrust. If the pilots were to do this themselves using the engine reverse thrust, they wouldn’t be able to see where they were going and would almost certainly end up hitting something.

High power required. Generating enough power to reverse the aircraft takes a considerable amount of thrust. Applying high thrust settings on the ground anywhere other than the runway or in dedicated engine runup area (for maintenance purposes) can cause considerable damage to airport infrastructure, other aircraft and people.

Lack of control and manoeuvrability. Attempting to steer a 300-tonne aircraft whilst reversing under its own power using the nose wheel is very difficult.

If you thought this was an interesting article, have a read of our page on ‘Can a plane fly with only 1 engine‘.