You are here: Home1 / Become an Airline Pilot

The internet’s most comprehensive guide on achieving your dream

Becoming an Airline Pilot in 2021


Whether you are just starting to research how you can become a commercial airline pilot or you are already seriously considering how to go about completing your pilot training, FlightDeckFriend.com is here to help guide you through the process. We don’t just stop there either, we are here to offer you assistance from now right the way through your career.

There’s a lot of information to take onboard depending on which stage of the journey you’re at. We’ve tried to break the topics up in to manageable chunks designed to help you navigate your way through all the information you need to become a commercial pilot. This page is simply an introduction and the expandable menu below is simply there to get you started. More in-depth answers to all the questions are covered on dedicated pages which you can find by scrolling down through this page.

For many, young or old, becoming an airline pilot can seem to be an unachievable goal and a distant dream, but it doesn’t need to be. It is achievable and whilst it will take a few years for the airline industry to recover from the Covid-19 pandemic, airlines will start recruiting pilots again.

The quickest answer to the question of ‘How do I become a pilot?’ is that you need a commercial pilot’s licence (with a few ‘add-ons’ to that licence) and you achieve this by going to a flight school. However, the longer answer is a bit more complex as there are a few different ways you can go about getting the required licence, both of which have their own benefits. If you are serious about a career as a commercial pilot, you need to spend time reading and digesting the process, training methods and understanding the job prospects once you’ve finished training.

Whether you are seriously considering becoming an airline pilot, or you’re just seeking some initial background information about how to achieve it, we have everything you need to know right here. It can be a complex process, but we’ve made everything as clear and easy to understand as possible. We have covered everything from the latest cadet airline pilot opportunities, how to finance your commercial flight training, to the University degree courses.

How Do I Become an Airline Pilot?

To become a commercial airline pilot, you need to complete your commercial flight training and obtain the licences required to operate a commercial jet. You also need to hold a Class One Medical certificate. When you have both these things, you can apply to airlines for a job as a pilot.

What licences do I need to become a Commercial Pilot?

To operate a commercial passenger jet as a First Officer or Co-Pilot, you need to hold a frozen Air Transport Pilots Licence (ATPL). You achieve a frozen ATPL once you have acquired the following licences / courses / exams:

What Qualifications do I need to become a pilot?

Most airlines require the following as a minimum to joining as a co-pilot:

Do I need to be medically fit to be a pilot?

Yes, you must be of a reasonable level of medical fitness to become an airline pilot. You are required to obtain a Class One Medical certificate where a specialist aviation doctor will assess you to ensure they are satisfied of your medical fitness to operate a commercial jet. You are required to renew your Class One Medical on a yearly basis until you are 60 and then every six months until you are 65.

What skills do I need to be a pilot?

How much does pilot training cost?

Commercial pilot training can cost anywhere between £/€40,000 to £/€ 120,000 depending on how you complete the training and with which organisation.

How much do pilots get paid?

The road to becoming an airline pilot can be a long and arduous one. It requires total commitment and often involves a degree of good fortune and a lot of patience and persistence. The industry is notoriously cyclic and volatile being heavily influenced by a vast array of external factors, with recent examples being the Covid-19 pandemic, 2008 economic crash and the terrorist attacks on 9/11. All of these events resulted in huge pilot job losses across the industry with many pilots having to find alternative careers.

In addition to this, the financial outlay required by prospective students for today’s flight training is massive, often extending into six-digit figures. These dynamic variables make it a particularly difficult occupation to achieve success in and associates a significant amount risk to your training investment. There are however a number of factors which can be directly influenced by you to mitigate the risks as much as possible. Understanding and utilising these factors to your advantage will give you the best chance of achieving success. The team at FlightDeckFriend.com aim to help you to achieve this by giving you a realistic appraisal of the industry and provide you with an understanding of your training options.

The realities of being an airline pilot

It’s really important that you fully grasp what the role and lifestyle of being an airline pilot involves. A typical airline pilots’ job isn’t what it used to be like thirty years ago, in terms of what the job actually involves, the lifestyle and the terms and conditions. That’s not to say it’s not still a very privileged and rewarding job, but one must understand the current realities of the industry and how the role of pilot has evolved over the last few decades and it’s not always as glamorous as the media or films would have you believe.

As a pilot you may well spend a significant time away from home. This means missing special occasions like Birthdays, Christmas and Anniversaries as well as not always being around for family or parental activities like going to parents evening or watching a school play. This lifestyle can take its toll and requires flexibility and an optimistic attitude.

Be prepared to be up and working at any hour of the day (how does 5 days in a row of 4am starts sound?) or fly throughout the night crossing multiple time zones. You get more time off, but it can be a tiring and draining job.

Do I actually fly?

Well yes and no. These days you don’t actually do that much manual flying during a typical day. As aircraft design has evolved, and technology developed, the role of pilot has followed suit. The modern fly-by-wire aircraft are now highly automated, and as result, the role of airline pilot has become much more comparable to that of a “systems manager”. On a typical day operating in and out of busy airports, the autopilot will be engaged at around 1000 feet after take-off, and disconnected about 500 feet before landing. Whilst the pilots are still providing the inputs to navigate and fly the aircraft in-between these points, the amount of manual handling has certainly decreased as advances in aircraft design have progressed.

Whilst the pay and remuneration can be very good in the long run, it doesn’t always start off that way. If you work for a small regional airline you might only be earning a relatively slow salary despite having paid over £/€ 50,000 for your training. The pay tends to improve as you fly bigger aircraft with larger airlines but the ideal career progression timeline doesn’t always work out as people had hoped. 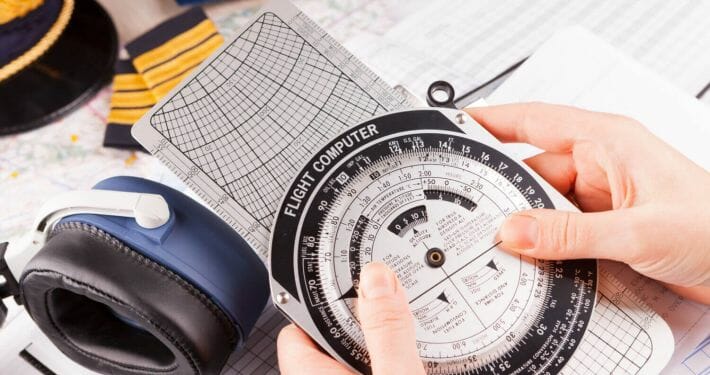 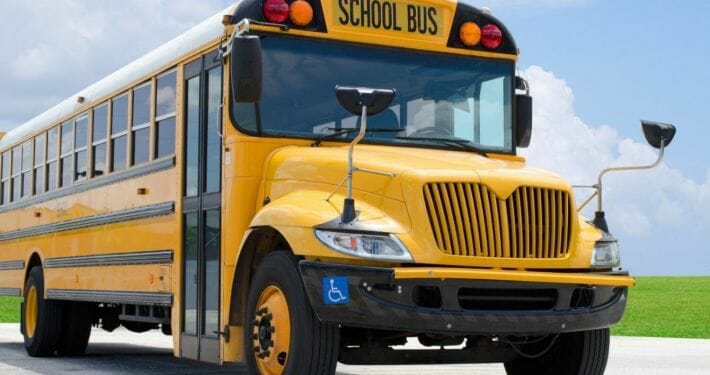 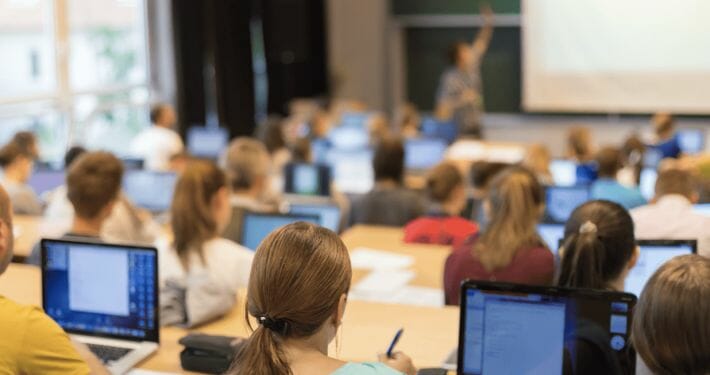 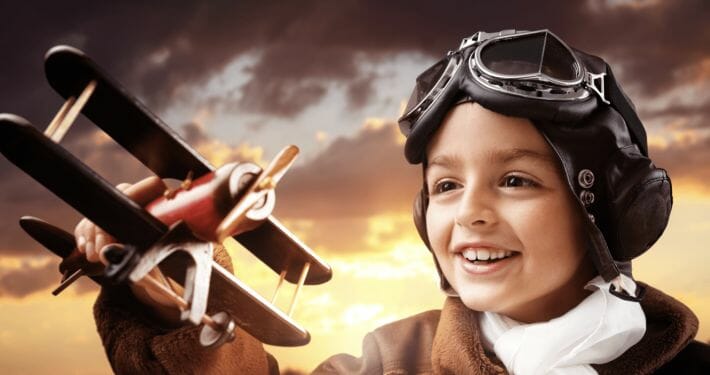 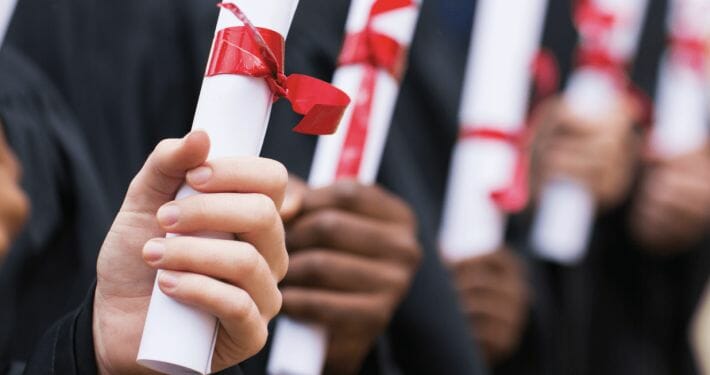 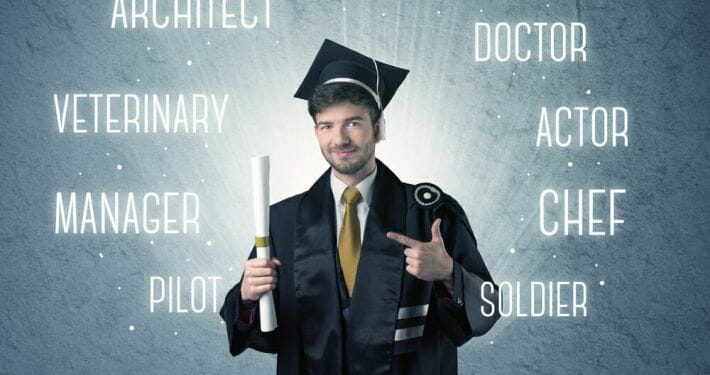 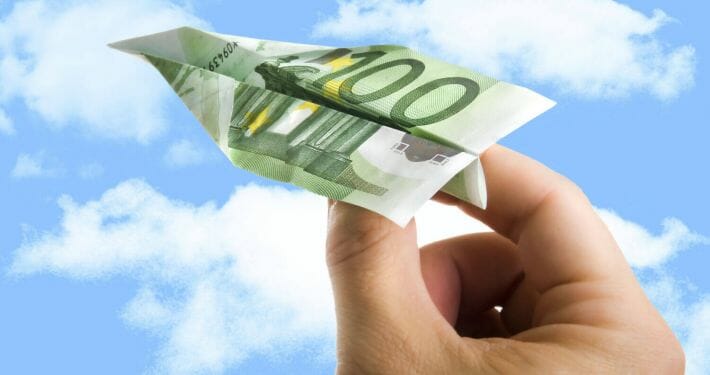 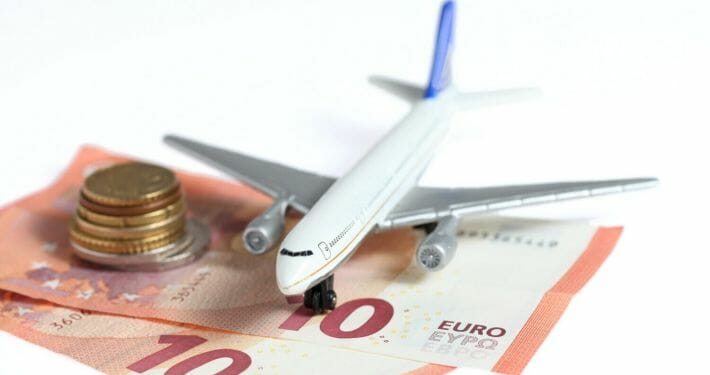 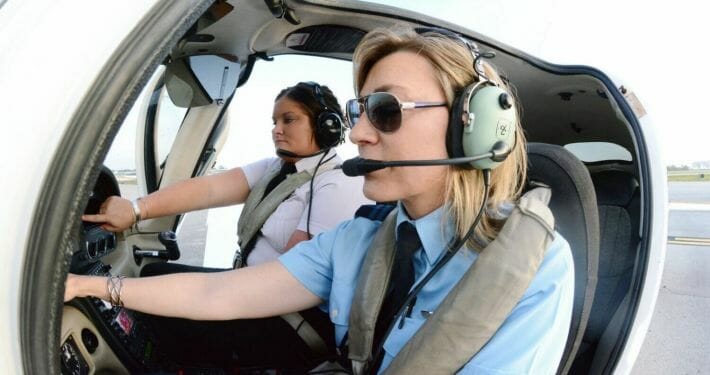 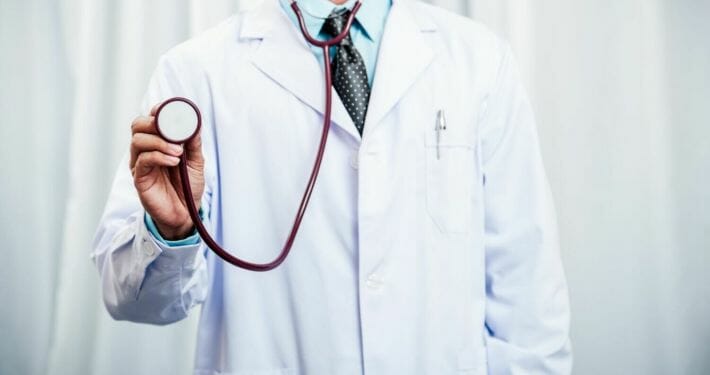 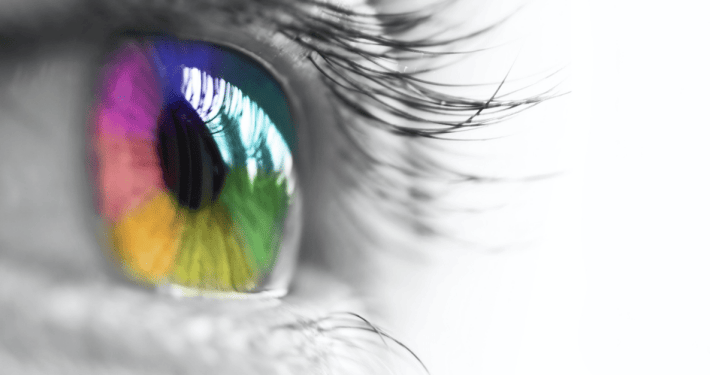 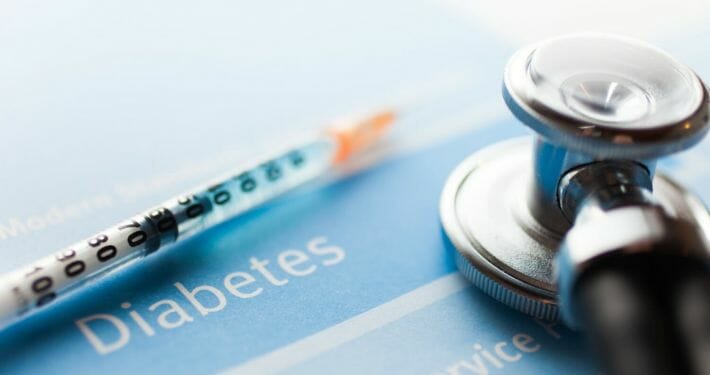 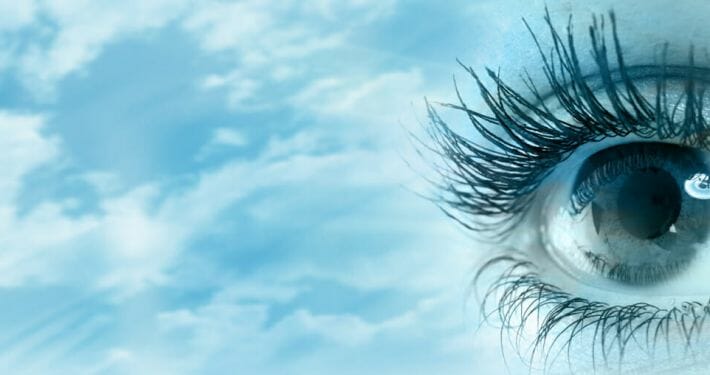 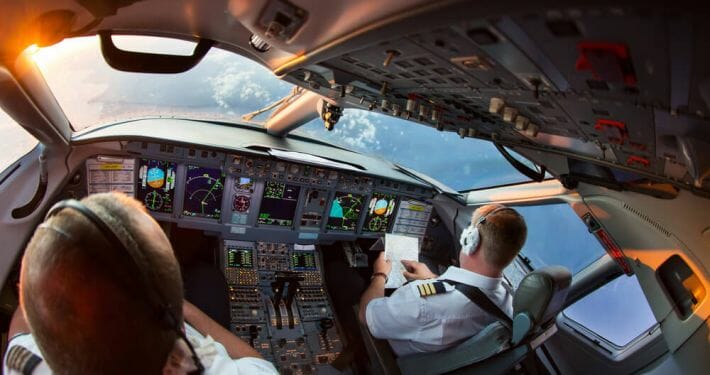 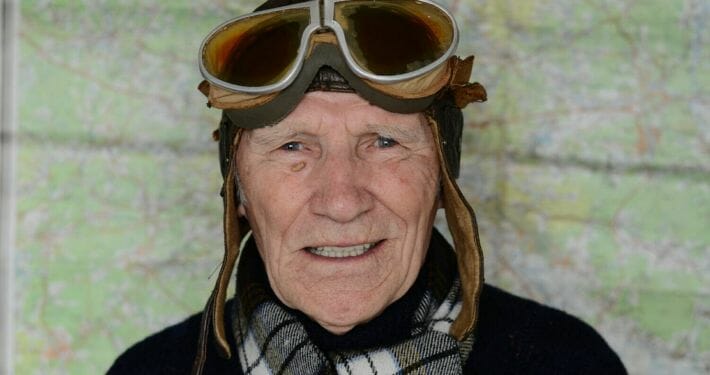 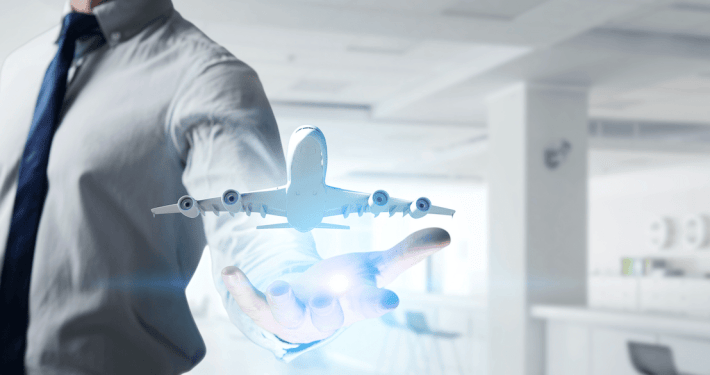 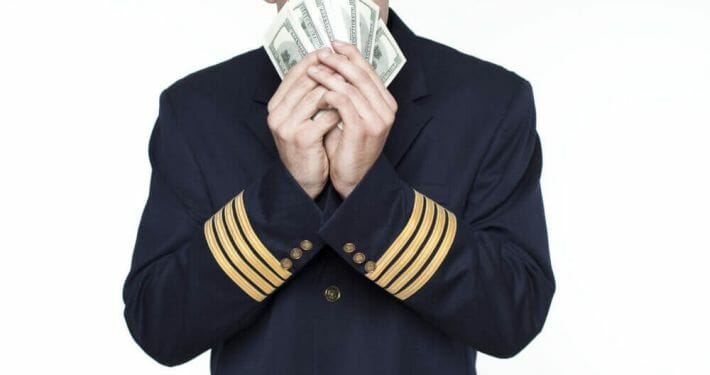 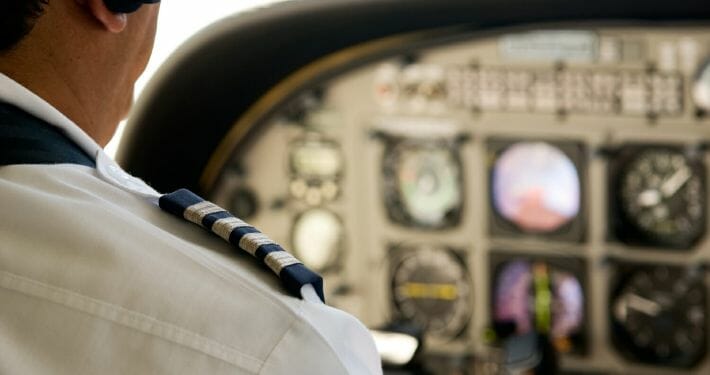 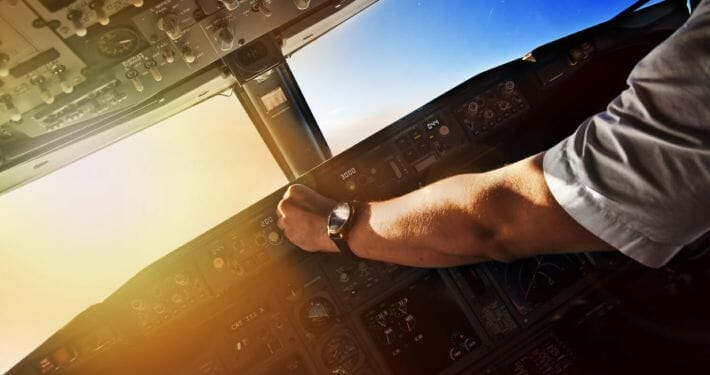 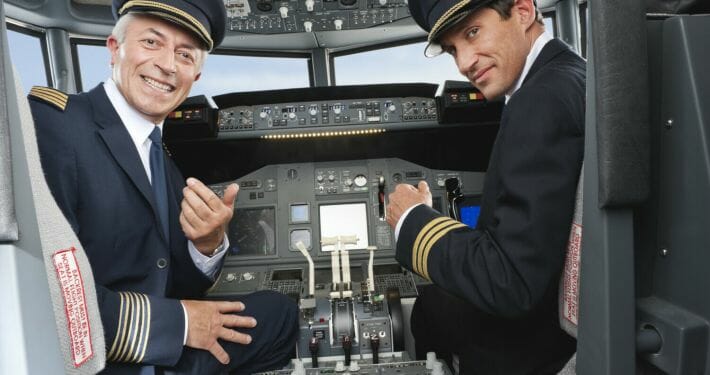 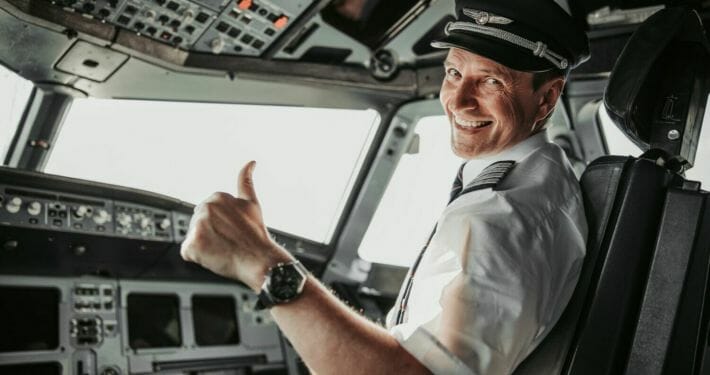 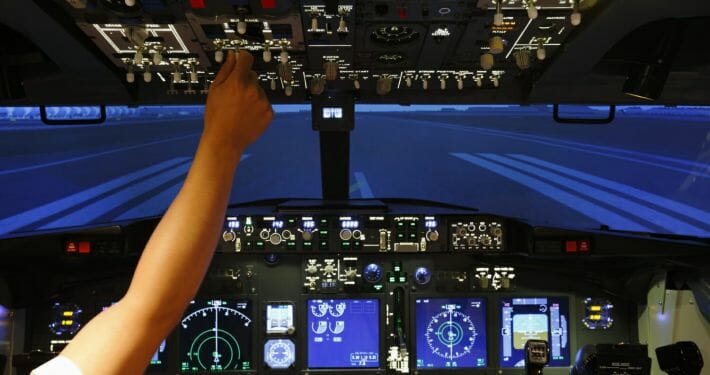 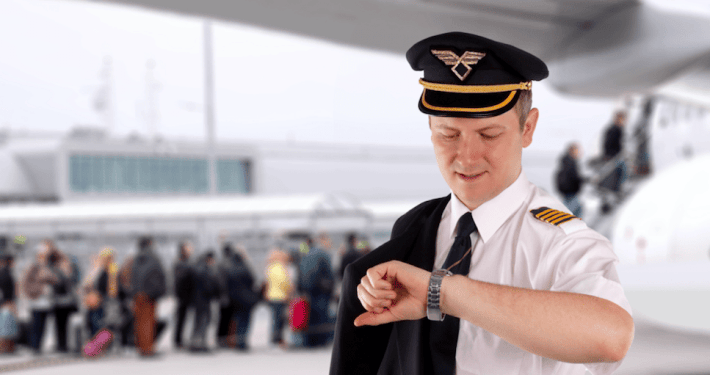 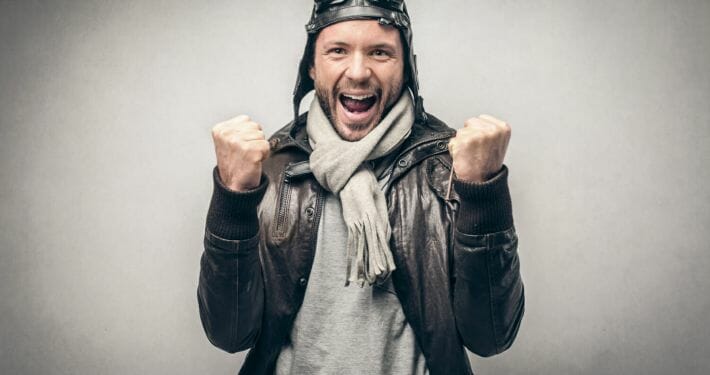 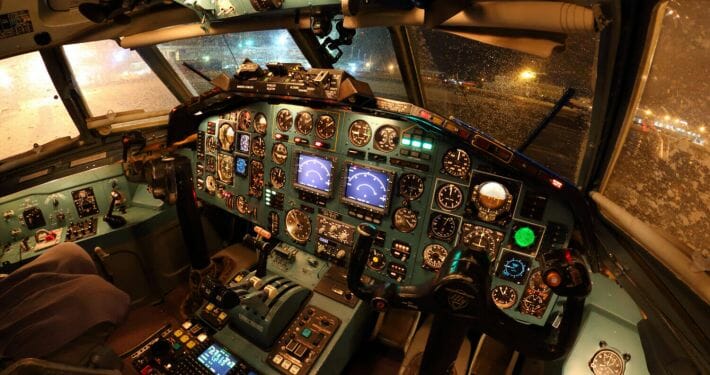 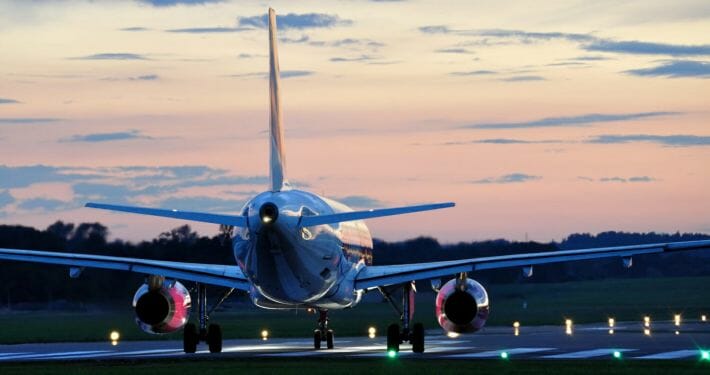 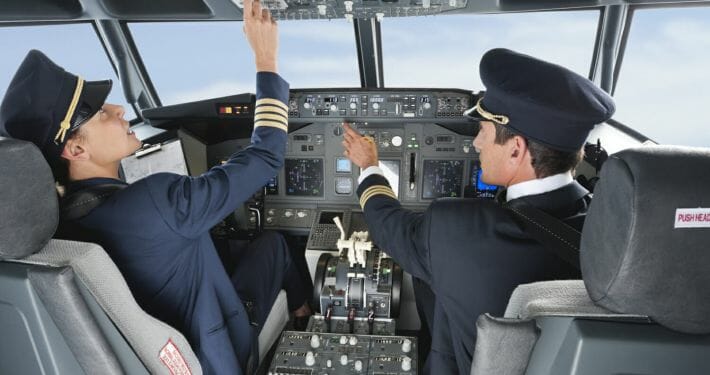 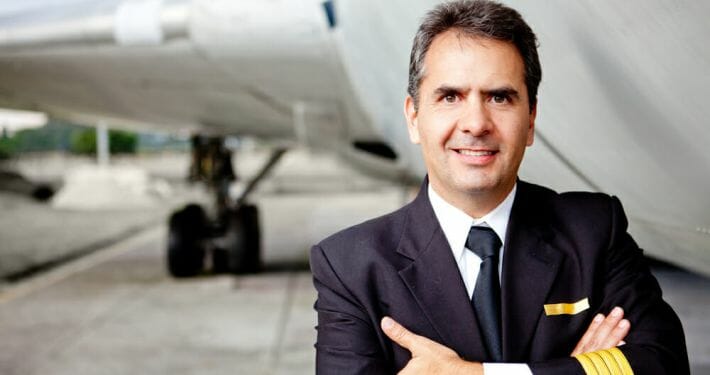