Emirates’ president Sir Tim Clark has hit back at American carriers accusing the Gulf airline of unjustly benefiting from government subsidies, saying that his company “has nothing to hide.”

Sir Tim denied charges that Emirates has violated international Open Skies agreements, as alleged by the industry trade group Airlines for America. “We have provided our financials. We treat ourselves like a publicly listed company. We’re not, we’re a private company. The government of Dubai, which owns Emirates, doesn’t have to publish anything. But we publish everything to the sixth decimal place and we’re audited. We’ve never made anything secret because we have nothing to hide.”

American, Delta, and United Airlines have tried to block Emirates from expanding in the US, claiming that a purported $50 billion in subsidies received from the government of Dubai gives Emirates an unfair advantage over domestic carriers. 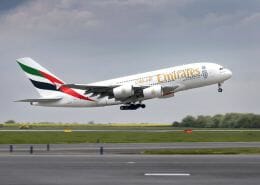 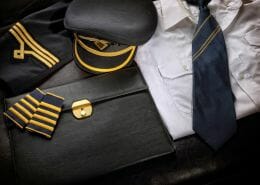 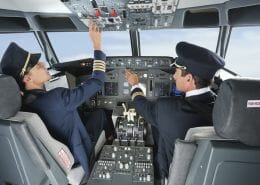 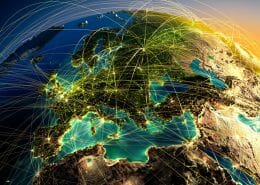 Ryanair to axe Glasgow Airport base