A sell-off in the US airline sector continued into its second day yesterday after American Airlines and Southwest Airlines joined rival United Continental in raising seat capacity for 2018 – ‘stoking fears of a price war’, according to Financial Times.

The article suggests that although strong demand helped both airlines deliver a rise in revenues in the fourth quarter last year, according to their earnings announcements, higher operating costs and lower fares weighed on the two companies’ bottom lines.

Amplifying concerns over eroding profit margins, Southwest said it planned to increase available seat miles by around five per cent this year, after boosting them by 3.6 per cent in 2017.

American said actual capacity growth would be close to three per cent this year. But Doug Parker, American’s chief executive, ‘tried to calm investor concerns’, saying his company was growing in a more disciplined way than in ‘the old days’ when US carriers expanded rapidly during upswings, putting on new capacity in the hope of winning share, but also driving down prices. 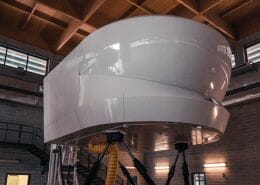 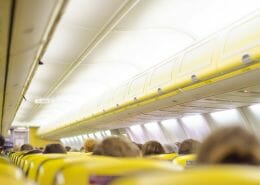 Shutter StockWhy do Airlines Dim the Lights for Take-off?