You are here: Home1 / FlightDeckFriend.com2 / Ask a Pilot3 / Articles4 / Airbus vs Boeing Differences in Design Philosophy

Boeing versus Airbus – What are the differences?

At first glance, the design of the flight decks for Airbus and Boeing aircraft which are currently in production are visually quite similar. The screens, thrust levers, and various controls and levers are located in similar positions as can be seen when comparing an Airbus 320-200 and Boeing 737-800 flight deck in images below. 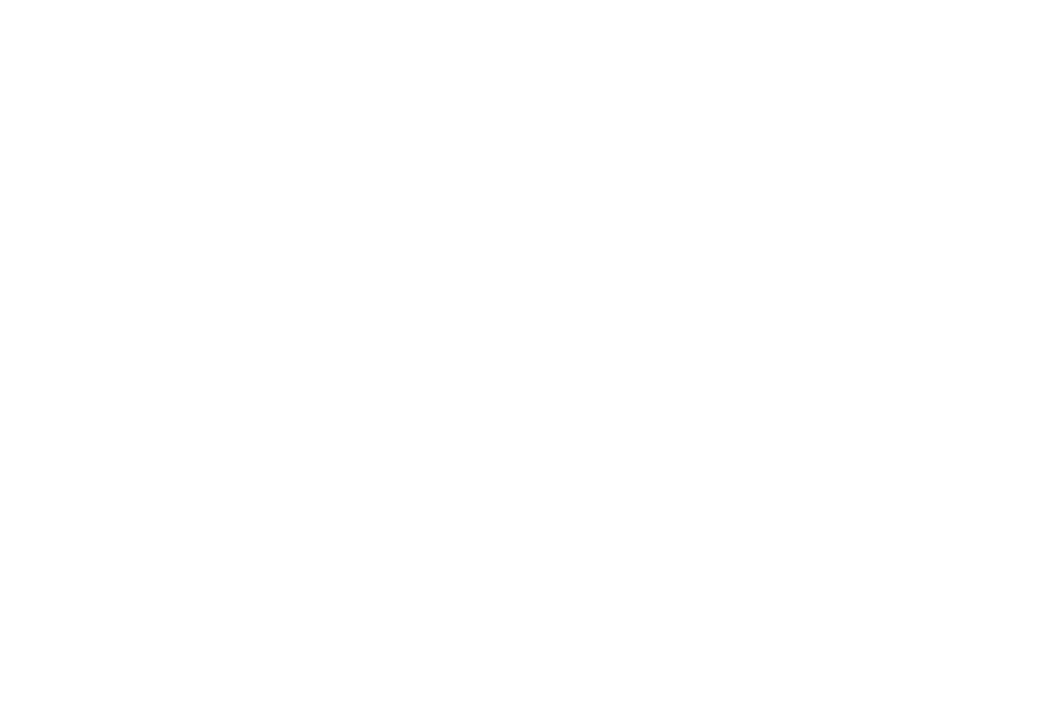 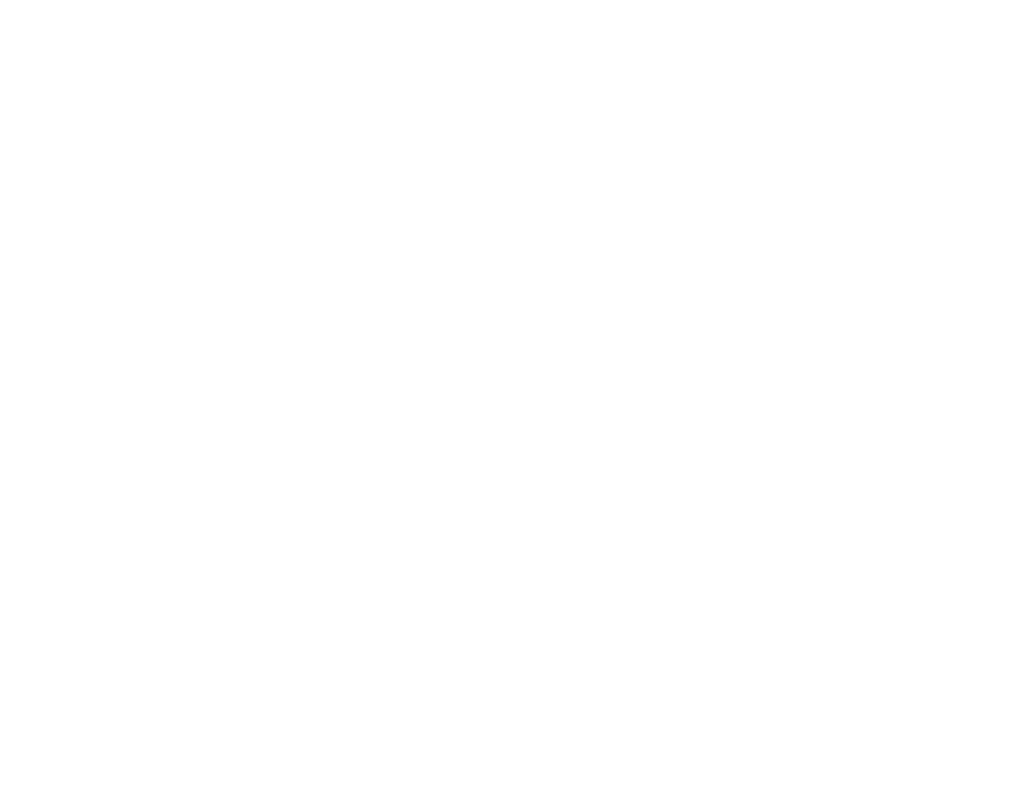 Much of the similarities, both in terms of anthropometric design and automation, are mandated by the certification requirements set out by EASA and the FAA in CS/FAR-25. This mandates much of what must be visible to the flight crew, and its respective distance or angle from the Eye Datum Point for certain instruments (EASA 2020).

It could be observed that the significant visual difference between the design of the two flight decks is the inclusion of a Control Yoke on the Boeing aircraft, as opposed to the Side Stick found on the Airbus. Behind these two design differences there is a fundamental difference in the automation philosophy between the two manufactures.

Both manufactures have previously described their philosophy with regards to aircraft design and automation.

Whilst both manufactures share the philosophy that the pilots are ultimately responsible for the safe operation of the aircraft, Airbus has stated that “Automation should allow the operator to use the safe flight envelope to its full extent…” (Spitzer, Ferrell 2015: 224) (Airbus 2017: 6). This philosophy is incorporated into the automation design through Airbus’s flight control laws. In Normal and Alternate Law, the flight crew are able to manipulate the flight controls but are unable to make any input which would result in the aircraft operating outside a pre-defined set of parameters (Ibsen 2009: 343). The result is that the flight crew do therefore not have complete authority over the aircraft as certain flight envelope protections are in place to ensure various aircraft limitations are not exceeded. These are known as “Hard” limits (Spitzer, Ferrell 2015: 224). These flight envelope protections are removed in Direct Law, however this law can’t be manually selected by the crew (Ibsen 2009: 343).

This site uses cookies. By continuing to browse the site, you are agreeing to our use of cookies.

We may request cookies to be set on your device. We use cookies to let us know when you visit our websites, how you interact with us, to enrich your user experience, and to customize your relationship with our website.

Click on the different category headings to find out more. You can also change some of your preferences. Note that blocking some types of cookies may impact your experience on our websites and the services we are able to offer.

These cookies are strictly necessary to provide you with services available through our website and to use some of its features.

Because these cookies are strictly necessary to deliver the website, refuseing them will have impact how our site functions. You always can block or delete cookies by changing your browser settings and force blocking all cookies on this website. But this will always prompt you to accept/refuse cookies when revisiting our site.

We fully respect if you want to refuse cookies but to avoid asking you again and again kindly allow us to store a cookie for that. You are free to opt out any time or opt in for other cookies to get a better experience. If you refuse cookies we will remove all set cookies in our domain.

We provide you with a list of stored cookies on your computer in our domain so you can check what we stored. Due to security reasons we are not able to show or modify cookies from other domains. You can check these in your browser security settings.

These cookies collect information that is used either in aggregate form to help us understand how our website is being used or how effective our marketing campaigns are, or to help us customize our website and application for you in order to enhance your experience.

If you do not want that we track your visit to our site you can disable tracking in your browser here:

We also use different external services like Google Webfonts, Google Maps, and external Video providers. Since these providers may collect personal data like your IP address we allow you to block them here. Please be aware that this might heavily reduce the functionality and appearance of our site. Changes will take effect once you reload the page.

The following cookies are also needed - You can choose if you want to allow them: