Etihad Airways began operations in 2003, and in 2014 carried 14.8 million passengers. From its Abu Dhabi base, Etihad Airways flies to or has announced plans to serve 111 passenger and cargo destinations in the Middle East, Africa, Europe, Asia, Australia and the Americas. The airline has a fleet of 117 Airbus and Boeing aircraft, and more than 200 aircraft on firm order, including 66 Boeing 787s, 25 Boeing 777-X, 62 Airbus A350s and six Airbus A380s. 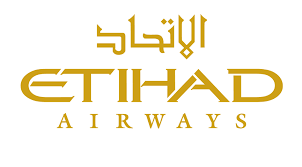 Etihad are one of the few airlines to operate to all 6 continents.

Please note that we are not a recruitment agency – we bring you potential flight deck jobs of interest together into one place. If you have any queries about a specific role, you should contact the airline or agency directly. All job details were correct at the time of posting but may since have changed or been removed. We have no affiliation with Etihad – All information updated is from information obtained from the airline’s website. 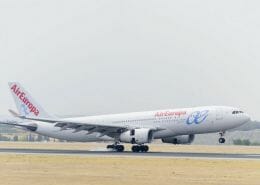