Unite have notified British Airways of its intention to hold fresh strike action on the 10th and 11th of January this week.

Strike dates were called off over Christmas as the company had offered an improved pay deal which was Unite put to its members. This new deal has also been rejected.

British Airways have said there should be minimal disruption as they do not expect all of mixed fleet cabin crew to take part in the strike.

They have said they will ensure there will be no disruption on long haul services whilst on short haul they are confident they can re-book customers onto services that depart a few hours before or after their original flight if indeed it turns out their flight is affected at all.

It is expected some flights will operate with minimum crew and service levels may also be affected on flights that do operate.

British Airway have said they remain available at any time to return to negotiations. 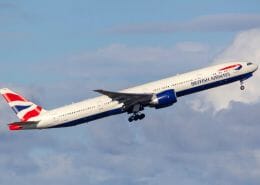 How to Become a British Airways Pilot 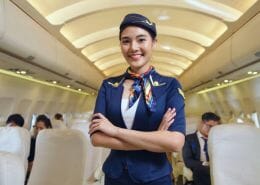 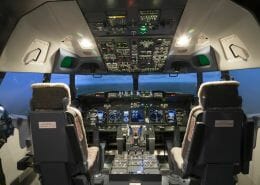 2016 On time Performance results are in!
X